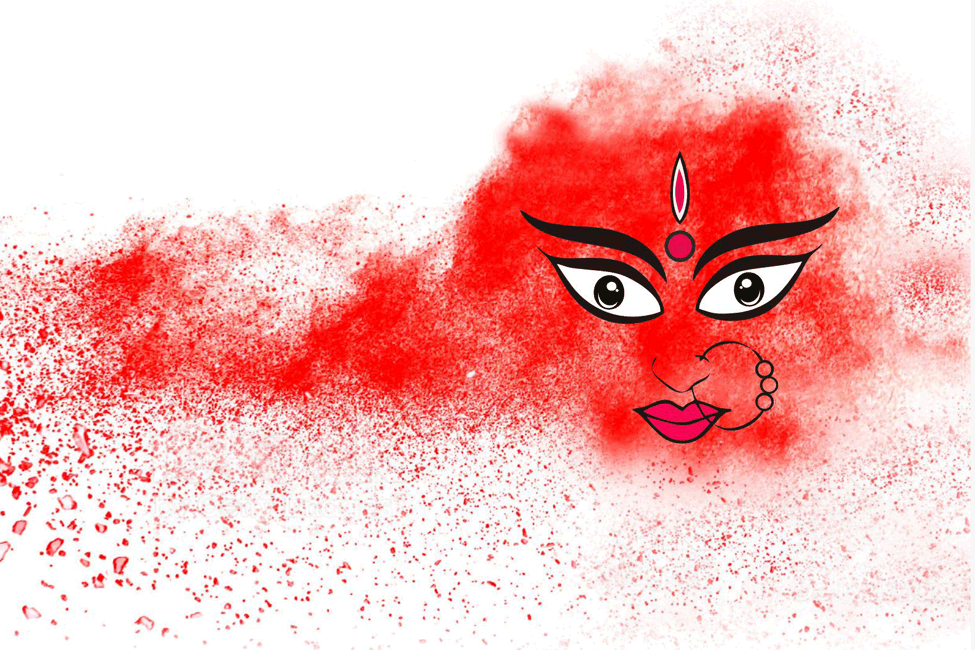 People offering ‘tarpan’ in memory of their deceased forefather.

Mahalaya is an auspicious occasion observed seven days before the Durga Puja, and heralds the advent of Durga, the goddess of supreme power. It’s a kind of invocation or invitation to the mother goddess to descend on earth – “Jago Tumi Jago”. This is done through the chanting of mantras and singing devotional songs.

The day of Mahalaya is also the day of remembrance. On this day, people offer ‘tarpan’ in memory of their deceased forefathers. The banks of River Ganga becomes a sea of humanity. Priests are seen busy performing ‘Tarpan’ for devotees in groups. The rituals start from early down and end during the midday. Devotees and worshipers buy clothes and sweets to offer to their forefathers. ‘Tarpan’ is to be performed in empty stomach. After offering ‘tarpan’, people eat at the same place.